Top 10 things to do in Los Angeles

There really is something for everyone in LA. Whether you’re looking for entertainment, culture, nature or simply some good shopping, Los Angeles will suit you out. Not convinced? Take a look at these top 10 things to do in Los Angeles. 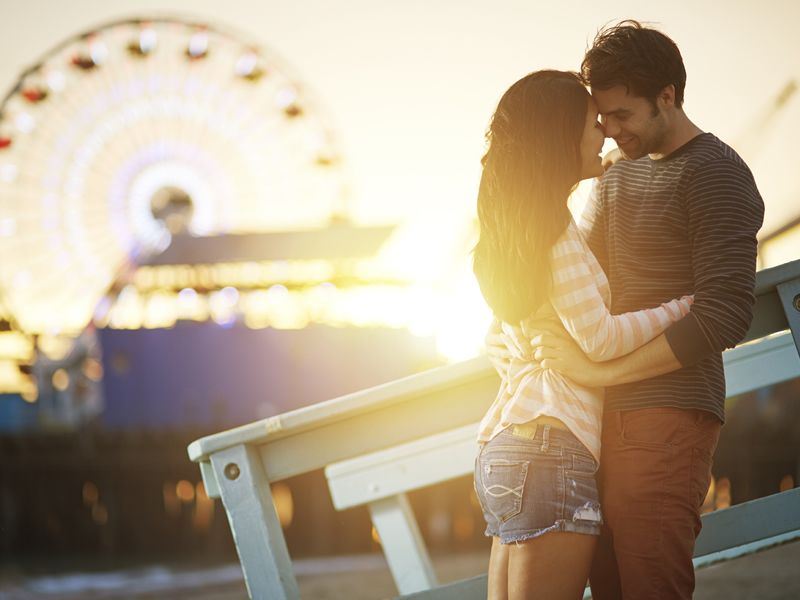 Feel the music at the Walt Disney Concert Hall

The Walt Disney Concert Hall is worth a visit both for its architecture and for what happens inside. This building by the architect Frank Gehry, who also designed the Guggenheim in Bilbao, is truly an architectural masterpiece. Inside you can take a guided tour or a self-directed audio-tour and afterwards there’s still the rooftop terrace to check out.

The concert hall itself is built in such a way that the acoustics are perfect from every seat. Tickets to see the Los Angeles Philharmonic always sell out quickly, but there are plenty more events that let you experience the magic of the Walt Disney Concert Hall. 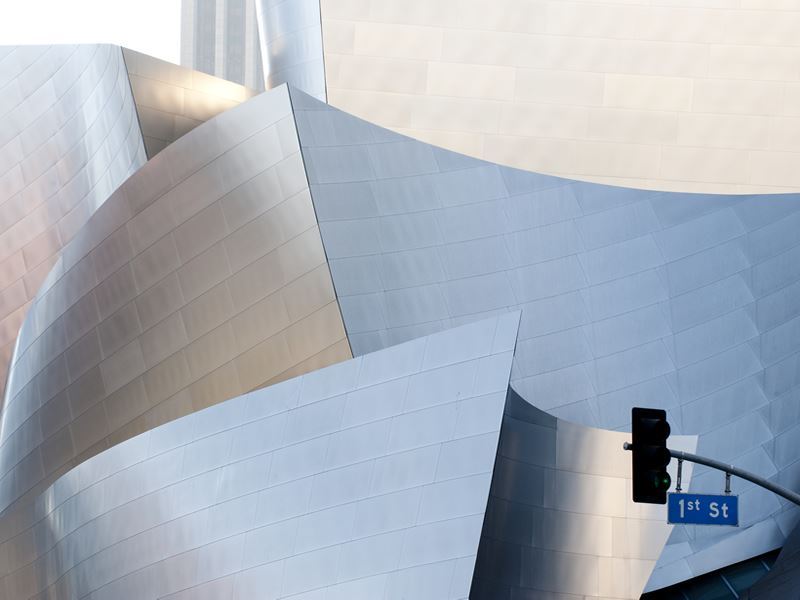 Relax on beaches of Malibu

With its 21 miles of coastline, Malibu has a beach for everyone. Surfers can hit the waves at Malibu Surfrider Beach or at Topanga State Beach where kayaking is also popular. The adventurous can hike up the cliffs at Point Dune State Beach for some great views. A bit more privacy is offered at El Matador State Beach, which is surrounded by cliffs and. Beware though, the parking lots by these beaches can be expensive, but there’s usually also free parking available if you’re willing to walk a few minutes or cross the busy highway.

Spend a day at the Huntington Library, Arts Collections & Botanical Garden in Pasadena

Four different galleries exhibit three permanent and one temporary art exhibition. The European art collection focuses mainly on British and French paintings, sculptures, porcelain and more from the 18th and 19th centuries.The American Art Collection includes work from the 1690s until the 1950s and a special wing is dedicated to the work of the architects Charles and Henry Greene, both Pasadena locals. Lastly there’s also a collection devoted to prints and drawings from both American and European artists.

The Huntington Library holds some of the rarest books and manuscripts of British and American literature and history. In total the collection counts around six million items, yet only a selection of these works is shown to the public. The others are only available for research upon request.

Most impressive, though, are the gardens. The 207 acres of them, of which 120 are open to the public, are divided into themes such as the Desert Garden and the Shakespeare Garden.

Take your pick at Museum Row

Museum Row is made up of four museums on the Miracle Mile, a stretch on Wilshire Boulevard. between La Brea Boulevard. and Fairfax Avenue. For art, there’s the Los Angeles County Museum of Art (LACMA), for biology there are the La Brea Tar Pits and the Page Museum), for culture there’s the Crafts and Folk Art Museum (CAFAM), for car lovers there’s the Petersen Automotive Museum and the A+D Museum showcases architecture and design. Lastly there’s the Wende Museum Wall Project, which displays pieces of the former Berlin Wall right outside on the street. On Museum Square, which funny enough doesn’t house any museums, you’ll find plenty of restaurants.

Have egg rolls in Chinatown

The Chinatown of Los Angeles is rather small, definitely in comparison to the one in San Francisco. That’s because the original Chinatown was located where you can now find Union Station and had to move to make way for that station. Still, you can get some great egg rolls here for not a lot of money.

Hike through the parks

Hiking might not be an activity you think about when planning a trip to Los Angeles, but the county actually has quite a few parks, some with excellent hiking trails. Runyon Canyon Park is known for celebrity spotting and the trails in Griffith Park lead all the way up to the observatory, just to give two examples. Extra activities, like yoga classes, are organised in some of these parks.

Take a tour at Universal Studios

Universal Studios might not be as magical as Disneyland (technically in Anaheim) or as thrilling as Six Flags, it is the theme park that is best aligned with the Los Angeles movie scene. The rides are fun, but the highlight of each visit is the Studio Tour. While you won’t see any real filming going on, you’ll be taken along sets and get some nice inside information from the often entertaining tour guides.

That Ocean Front Walk takes you straight from Santa Monica to the neighbouring town of Venice Beach, where the vibe is much more artistic and alternative. Instead of chain stores there are small boutiques and craftsmen selling their work by the beach. That’s also where you’ll find the famous Muscle Beach, where fit men train their bodies in an outdoor gym for all to see. Other things to spot are street artists on the Ocean Front Walk, the skate park on the beach and the great graffiti you’ll find throughout the town.

When you need a break from buzzing Hollywood, Santa Monica is the place to go. This beach city is mostly known for its pier with old school fair and the Third Street Promenade shopping street. The large beach offers ample space for those who want to work on their tan, while the more active can walk, bike or rollerblade along the Ocean Front Walk.

Get close to the stars in Hollywood

If Los Angeles is the Land of Entertainment, Hollywood is its capital. The stars are literally spread out in front of you on the Walk of Fame, which you can follow onto Hollywood’s main street, Hollywood Boulevard. There you can catch a show at the beautifully renovated El Capitan Theatre or cross the street to the Dolby Theatre, where Stevie Wonder has performed and Meryl Streep has gotten a Lifetime Achievement Award. More quirky are the Hollywood Wax Museum and Ripley’s Believe It or Not.