So having realised that I may have a small window of opportunity to take off and do something for myself for the first time in four years, I found myself booking a flight to New York.  I had never been there before and it’s on my hit list of places to visit before I die (also includes Canada, Cuba and New Zealand). 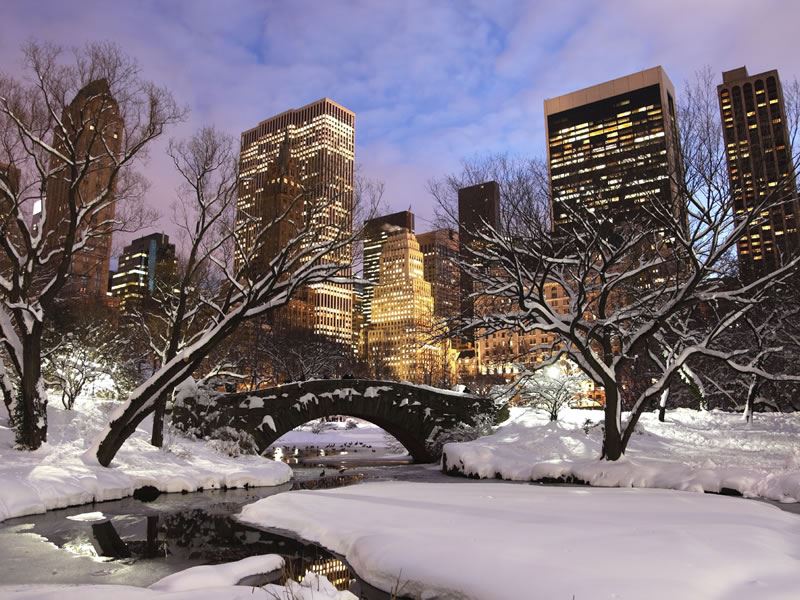 Luckily I have a very good friend who is often in New York on business and it just so happens that she is going to be there at the same time, so Sarah Jessica Parker, Kim Cattrall and the other two (whose names I don’t know) watch out!

My first dilemma was where to stay. There’s just so much choice depending on what you want to do and how much time you are there for. Hotel accommodation isn’t always cheap and I had already been told to expect fairly small rooms. Initially I thought to stay close to Times Square but in hindsight I’m glad we didn’t – too noisy and too busy for me. Luckily the decision was made easy for me and we booked into a small boutique hotel in Soho 60 Thompson. It’s a bit further out, but meant that I really got a feel for the place from a New Yorkers perspective, rather than just as a tourist. If I hadn’t stayed there I would recommend 32nd Street Midtown Apartments  as they are very central for both sightseeing and shopping.

Top must do’s when in New York:
Take a trip up the Empire State Building – the views really are amazing. It costs $22 to go to the main observatory level 80 floors up and if you are really brave you can pay another $15 and go right to the top!

The Staten Island Ferry is FREE and gives you the perfect opportunity to get those mandatory photos of the Statue of Liberty. (I was quite surprised it was smaller than I thought it would be.) The ferry doesn’t go that close so there are alternative organised trips that you can pay for and actually get off on the island.

Have a maniped (manicure and pedicure). This  costs around $50 and sets you up for a night out. Salons abound in the city so you won’t have any difficulty finding one and it’s great to listen in to the New Yorkers chit-chat.

Talk a walk around Central Park and have brunch at The Boathouse. Fantastic views, great food and the champagne cocktails went down a treat!

See a show on Broadway – we opted for a comedy play ‘The Seminar’ starring Alan Rickman. He was great although I don’t think as Brits we fully appreciated/understood the American humour.

Shop, Shop, Shop – It’s true there really are some bargains to be had and there’s plenty of choice. From big department stores like Macy’s and JC Penny in the heart of the city to discount designer outlets further out.

Grand Central Station, The most widely recognizable train terminal in the world. With its famed Sky Ceiling it has been beautifully restored to its 1913 splendour and houses  a wide selection of restaurants and shops.

Dining in New York. You can’t go to New York and not try one of their mouth-watering steaks. We went to  The Capital Grille and I can recommend the Porcini rubbed Delmonico with 12 year aged Balsamic — absolutely superb! Definitely the best steak I’ve ever had. For a little piece of Italy, head to West Village and Dell’anima. A real buzz atmosphere and starter size portions so you order a few dishes each and share (something I’m not usually good at when it comes to food, but in this case was glad for it as all the dishes were fabulous).